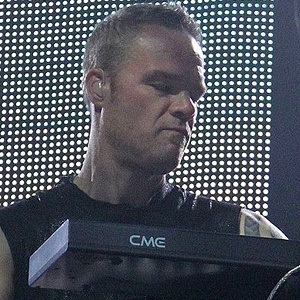 Dutch composer who rose to fame as the keyboardist for the symphonic rock band Within Temptation. He is also recognized for having contributed to the Hollow Hell Part 2: Blood on Your Collar soundtrack in 2007.

He was asked to join Within Temptation in 2001.

He is credited as having co-wrote several Within Temptations songs including "Angels" and "Memories."

He is originally from the Netherlands.

Both he and Sharon den Adel performed with Within Temptation.

Martijn Spierenburg Is A Member Of