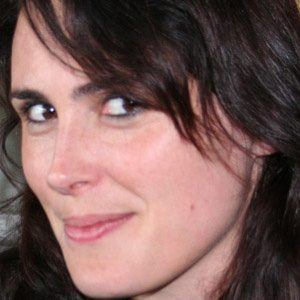 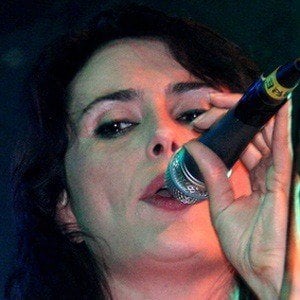 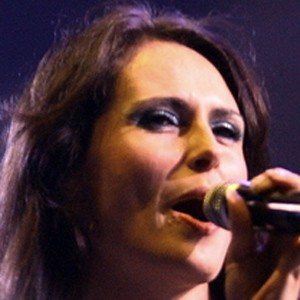 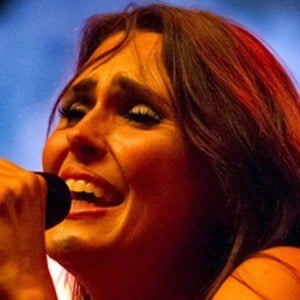 Lead singer for the symphonic metal and rock band Within Temptation, a group known for singles like "Ice Queen."

She was previously in the band called Kashiro.

She never professionally trained to sing.

She has been in a longtime relationship with Robert Westerholt. Together they have a daughter named Eva Luna and two sons named Robin Aiden and Logan Arwin.

She and Ruud Jolie were both members of Within Temptation.

Sharon den Adel Is A Member Of