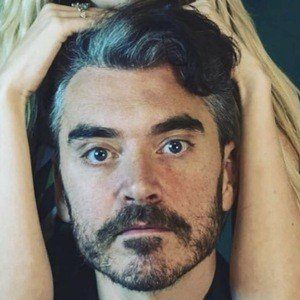 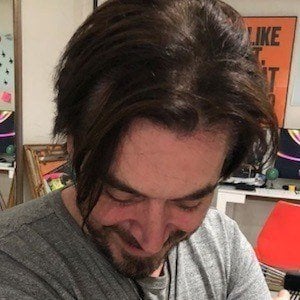 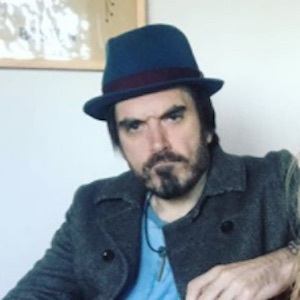 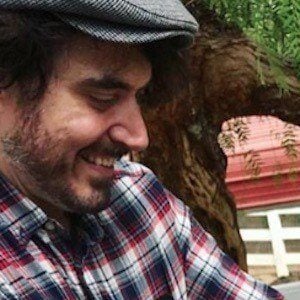 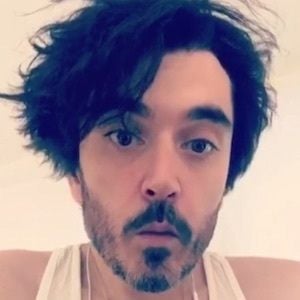 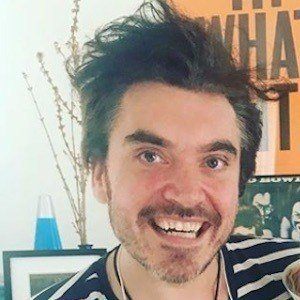 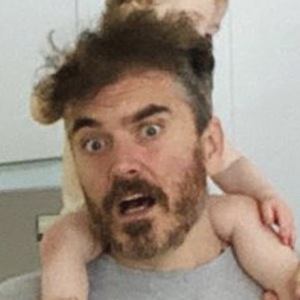 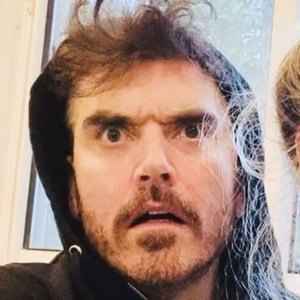 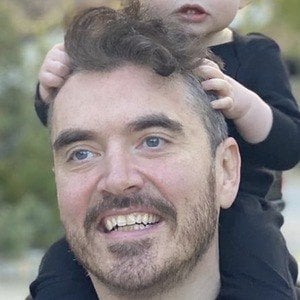 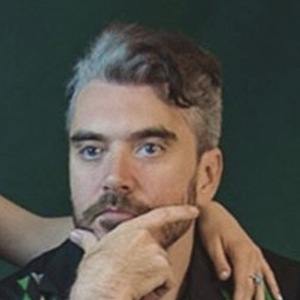 Composer who's worked on some of the biggest movies, including favorites such as Transformers: Dark of the Moon, the Oceans 11 movies, and Moulin Rouge.

He was an electronic musician who got into composing on accident. He was approached by the band Depeche Mode after they had heard some of his songs.

He's worked with Apple and composed the music for several of their commercials.

He married Laura Clery in 2012. He has appeared in her comic videos called "Me Trying to Flirt." They became parents to a son named Alfie in 2019. They welcomed a daughter named Penelope in March 2021.

He's worked exclusively with composer Hans Zimmer on films such as Megamind and Madagascar 3: Europe's Most Wanted.

Stephen Hilton Is A Member Of