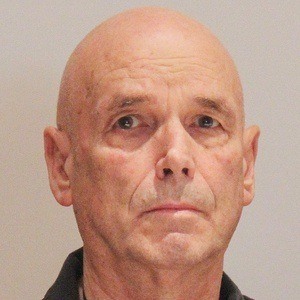 Director of the James Bond films GoldenEye and Casino Royale, as well as The Mask of Zorro and The Legend of Zorro.

He made his directorial debut in 1973 with The Sex Thief.

He won a British Academy Television Award for Best Director for the BBC series Edge of Darkness, which he later made into a feature film.

Martin Campbell Is A Member Of