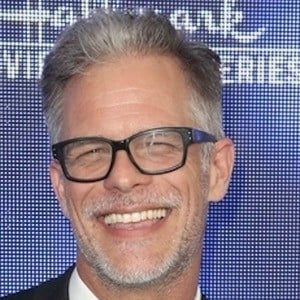 Canadian actor known for his role as Ames White in the television series Dark Angel and as Sheriff Keller on The CW's Riverdale. He also played a supporting role in the 2012 TV movie Radio Rebel.

He went to Vancouver Actors Studio and studied with Mel Tuck, a well known acting coach in Canadian theatre.

He won a Genie Award in the Performance by an Actor category in 2000.

He was married to Brandy Ledford until 2004 and they had a child.

He co-starred with Jensen Ackles in the television series, Dark Angel.