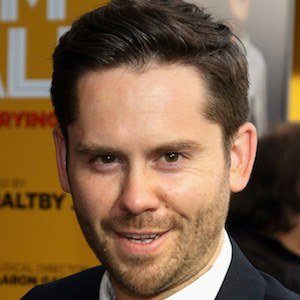 British actor known for his roles as Jason Summerbee on Renfield Rejects and Samuel Whitaker on Shortland Street. He's also appeared in episodes of The Shadow Line, Robin Hood, and Casualty.

His professional career started in the West End with a role in the musical production of Peter Pan.

His movie credits include Zero Dark Thirty, Beowulf & Grendel, and Flags of Our Father.

He's of Irish and Burmese descent. He has three siblings.

Actor Kevin Bishop is his cousin.

Martin Delaney Is A Member Of