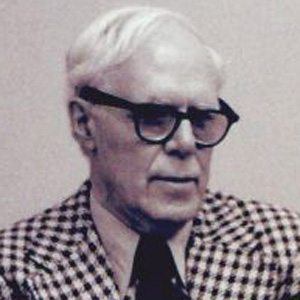 An author, philosopher, and mathematician who designed math puzzles and wrote treatises on religion and literature, he was also a popular columnist for both the Skeptical Inquirer and Scientific American. His noteworthy published works include Fads and Fallacies in the Name of Science and The Ambidextrous Universe.

He served for four years on a destroyer during World War II. Later, he studied at the University of Chicago and went on to write for the New York-based publication, Humpty Dumpty.

He was born in Tulsa, Oklahoma. His father was a petroleum geologist.

He was the foremost expert on Lewis Carroll, and he set out to explain the many mathematical riddles and puns in Alice in Wonderland.

Martin Gardner Is A Member Of