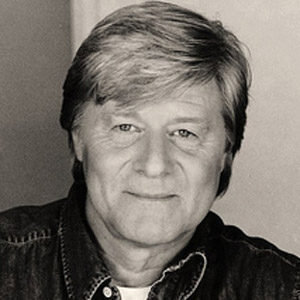 Known for his appearances in such popular television series as EastEnders, Stargate Atlantis, and Walker, Texas Ranger, this British screen actor also had a career as a voiceover artist for audiobooks and video games.

He was frequently featured in BBC radio 4 programs.

He appeared with Diana Rigg in a 2006 London stage production of Honour (a play by Joanna Murray-Smith).

Martin Jarvis Is A Member Of