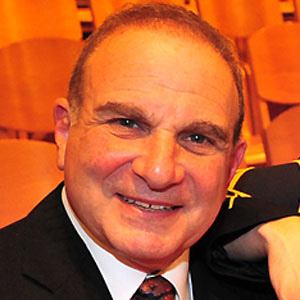 Musician and educator known as a solid accompanist, earning Musical America's Accompanist of the Year award in 1998.

He published editions of baroque and bel canto operas that were used by the Metropolitan Opera, the Houston Grand Opera, and Opera Lyra Ottawa.

His work as an accompanist led him to collaborate with many notable singers, including Kathleen Battle.

Martin Katz Is A Member Of