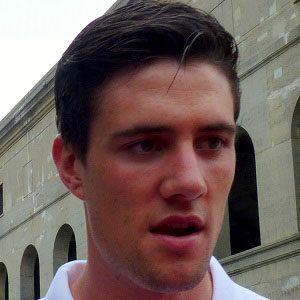 English defender who played for Liverpool from 2007 to 2014 before signing a three-year deal with Crystal Palace in Premiere League. He was first called up to England's senior international squad in 2012 and was chosen to play at the UEFA Euro later that year.

He grew up in Newton-le-Willows and attended St. Aelred's Catholic Technology College. He joined Liverpool's youth academy at age 7 in 1997.

He was voted the Liverpool Young Player of the Year for the 2010-11 season.

He was born in Whiston, England.

He played alongside English striker Andy Carroll at UEFO Euro 2012.

Martin Kelly Is A Member Of