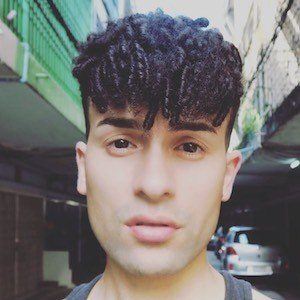 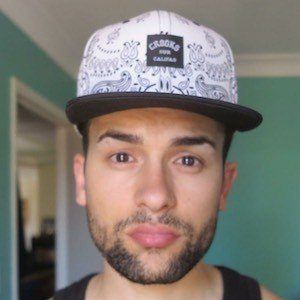 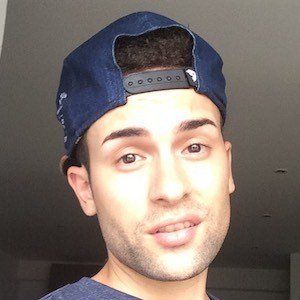 YouTube vlogging personality and producer of Martin Louis Resurrectedl. He has earned massive popularity there for calling out fake YouTubers and various YouTube-related drama.

Some of his most popular YouTube videos have included "CHRIS GETS SCARY (WITH PROOF) WHAT THEY DIDN'T SHOW YOU" and "QUEEN CHEATED ON CHRIS TOO?... ANOTHER GIRL EXPOSES CHRIS ."

He was originally born and raised in Sydney, Australia. His parents are Creole and are from an island called the Seychelles. He later moved to Thailand to pursue YouTube full-time and start his online business.

He has provided frequent reactions and rumor discussions regarding YouTubers Christopher Sails and Queen Sails.

Martin Louis Is A Member Of