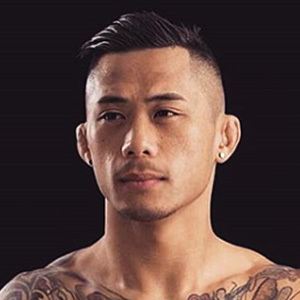 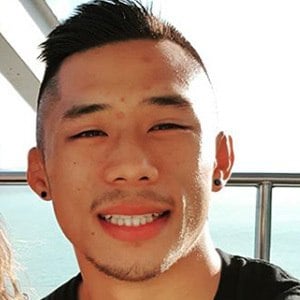 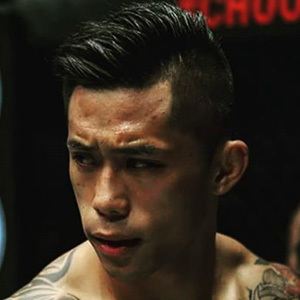 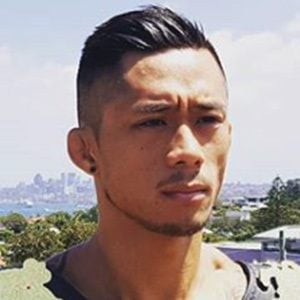 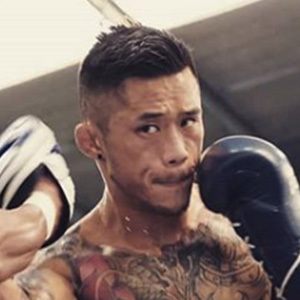 Known under the fight moniker "The Situ-Asian", he is a professional MMA fighter known for competing in the featherweight class of the One Champion series. He is also known for his association with the KMA Top Team.

His career as an amateur fighter began in March of 2012 when he fought Ryan McGuire in the Competitive Edge series and won by submission. His professional debut occurred in July of 2012 as a Southern Fight Promotion against Richard Kemp-Hay.

He is known for being a member of the Saigon Sports Club and shared a photo with its fellow members to his Instagram in December of 2017.

He has three children, Kai, Tiarna, and Madison whom he often shares pictures with through his Instagram.

He fought against Bibiano Fernandes at the Once Championship - Iron Will match in March of 2018.

Martin Nguyen Is A Member Of