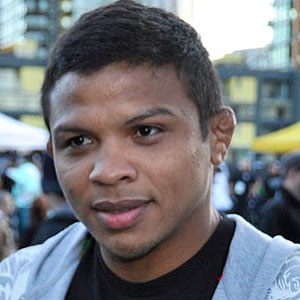 In 1997, he won the Brazil National Jiu-Jitsu Championship in the blue belt category.

He became ONE FC's bantamweight champ in 2013.

He was born in Manaus, Brazil.

He dropped a bout to famed WEC and UFC fighter Urijah Faber back in 2006.

Bibiano Fernandes Is A Member Of