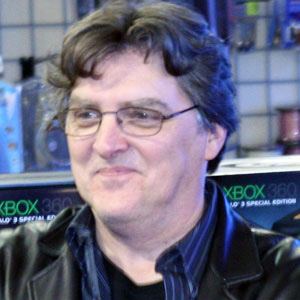 Music composer for video games by the developer Bungie, including "Halo," "Oni," and "Myth." His frequent collaborator was Michael Salvatori.

He worked as a grip for film and TV productions after graduating with honors from USC. He opened up his own sound-design studio in the mid-1990s called TotalAudio.

His compositions for the "Halo" series was compiled in "Halo: Original Soundtrack," which sold more than 40,000 copies.

His mother taught piano and his father worked as a filmmaker.

The "Halo 2 Original Soundtrack" was produced by funk and soul legend Nile Rodgers.

Martin O'Donnell Is A Member Of