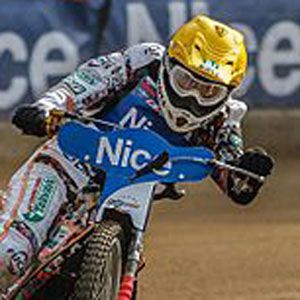 Motorcycle speedway racer who was the European champion in 2013.

He made his professional debut in 2006 for the Polish team Krosno.

In 2009 he joined the Polish team Lotos Wybrzeze Gdansk.

He was born in Slovakia, but also has Polish citizenship.

He is one of many famous speedway racers to compete professionally in Poland, along with riders such as Adrian Miedzinski.

Martin Vaculik Is A Member Of