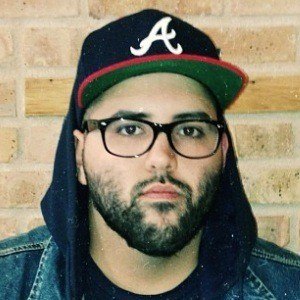 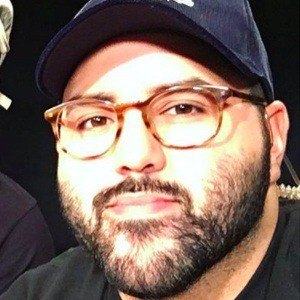 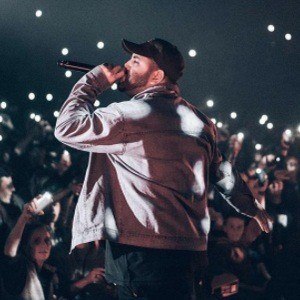 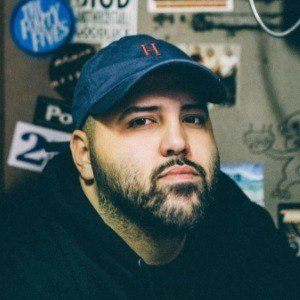 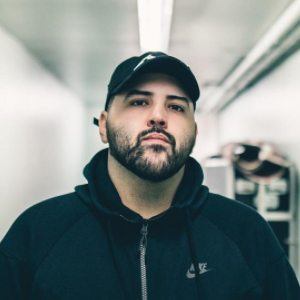 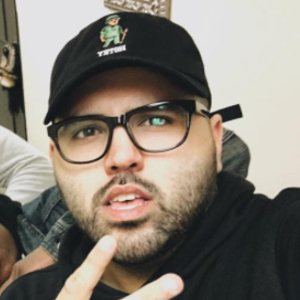 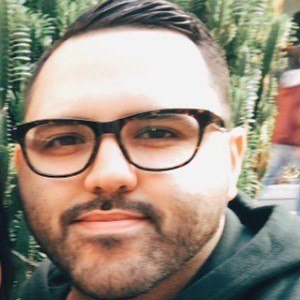 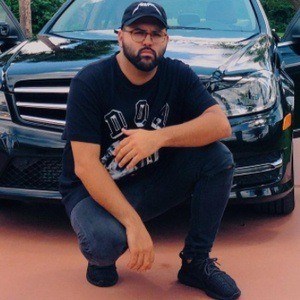 American rapper who has become a big name in the Christian hip-hop community as one half of the duo Social Club Misfits. His debut EP as a solo artist, Marty for President, was released in 2015.

He grew up in South Florida.

His Marty for President EP debuted at #1 on the U.S. Christian album charts.

His real name is Martin Lorenzo Santiago. He got married in 2016.

He and Fernando Miranda form the duo Social Club Misfits.

Marty Mar Is A Member Of