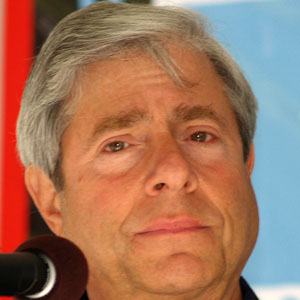 Politician and Democrat who spent over two decades as a New York Senator. He became the Borough President of Brooklyn in 2002.

He earned a degree in political science from Brooklyn college while working during the day.

He married to Jamie Snow.

He was a Senator from New York, which is still the case for Chuck Schumer.

Marty Markowitz Is A Member Of