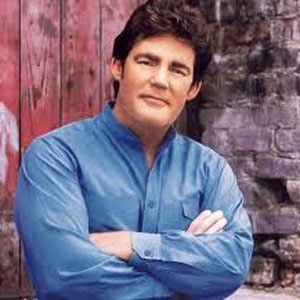 Country musician who was the lead singer in the band Shenandoah from 1985 to 1996. He also pursued a solo career, releasing singles like "Cracker Jack Diamond."

He appeared on a talent show when he was eight years old and performed with club bands when he was twenty.

He was part of the Rhonda Vincent Bluegrass Cruise in 2009.

He has a brother Tim with whom he released the hit song, "Butterfly Kisses," in 1997.

Another country singer with roots in Alabama like Raybon is Shelby Lynne.

Marty Raybon Is A Member Of