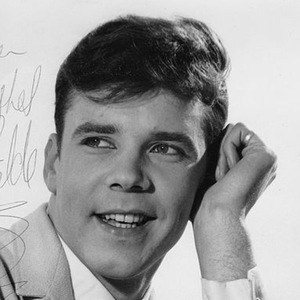 English singer who was one of the first British musicians to help popularize American rock 'n' roll. He released the hit single "Sea of Love" in 1959.

He started performing at London's Condor Club in 1957.

He changed his music style in 1970 and became Zappo but only released a few unchartered singles.

He had four children with his wife Joyce: Kim, Ricky, Roxanne, and Marty Jr.

He co-wrote songs with Ronnie Scott.

Marty Wilde Is A Member Of