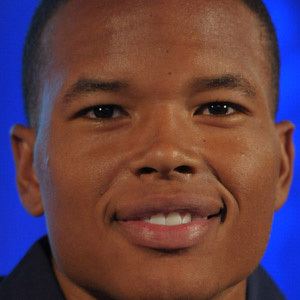 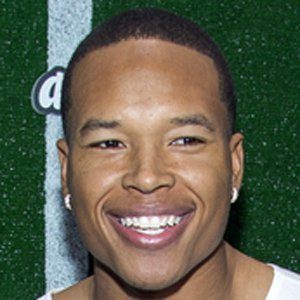 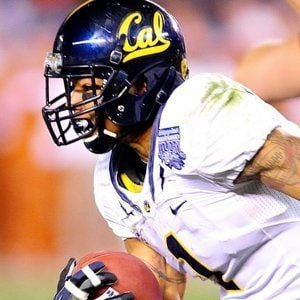 NFL wide receiver who signed with the Detroit Lions in 2016 after spending four seasons as a member of the Cincinnati Bengals.

He played college ball at the University of California, Berkeley before being drafted in the 5th round of the 2012 NFL Draft by the Cincinnati Bengals.

In his 3rd ever game as a Detroit Lion, he recorded a 205 yard, 2 touchdown effort against division rival Green Bay. He earned AFC Offensive Player of the Week honors for a week 8 game in 2013 with the Bengals after recording 122 yards and 4 touchdowns.

He was born to parents Marvin Jones Sr. and Pamela Harper. He and girlfriend Jazmyn Mathis have sons named Marvin Jones III and Mareon.

He was drafted by the Bengals with a draft pick received from the New England Patriots as part of a trade that sent Chad Johnson from Cincinnati to New England.

Marvin Jones Jr. Is A Member Of