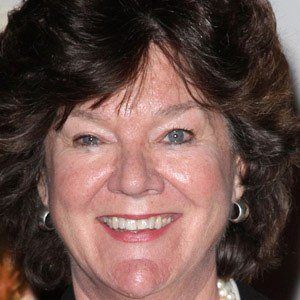 Actress who is best known for playing Scout Finch in the film adaptation of To Kill a Mockingbird. She received an Academy Award nomination for Best Supporting Actress for her role, becoming the youngest actress ever nominated in the category at the age of 10.

She had no acting experience prior to playing Scout Finch.

Her only other film role came in the 1966 feature This Property Is Condemned, where she played the character Willie Starr.

She stayed close friends with her To Kill a Mockingbird co-star Gregory Peck up until his death, referring to him as Atticus, who he played in the film.

Mary Badham Is A Member Of