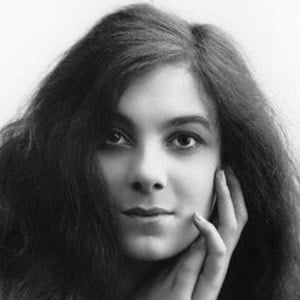 Remembered for her character roles in such films as The Citadel and The Lady Vanishes, she played a starring role in only one movie: Mrs. Pym of Scotland Yard (released in 1939). Also a stage actress, she starred in British productions of Appointment with Death and Laura Garnett.

After studying drama in London, she made her British stage debut in 1910, at the age of eighteen. A decade later, she appeared in her first film, The Black Spider.

She acted in a British-produced Alfred Hitchcock movie titled Young and Innocent.

She was born Mary Clare Absalom in Lambeth, Surrey, England. Her marriage to Lionel Percival Mawhood resulted in two children.

She appeared with Rosalind Russell in the 1938 film The Citadel.

Mary Clare Is A Member Of