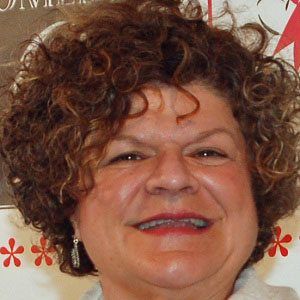 Perhaps most famous for her role as Jane Hogan on the CBS soap opera The Guiding Light, she was also well known for her recurring roles on Desperate Housewives, 1600 Penn, and Instant Mom.

She began her television acting career in the early 1980s, appearing in episodes of Texas and Full House.

In 2004, she played the role of Mrs. Flamhaff in the 13 Going on 30 and portrayed Eleanor in A Cinderella Story.

She grew up in Lake City, Minnesota.

She and Matt Keeslar were both series regulars on the ABC Family show The Middleman.