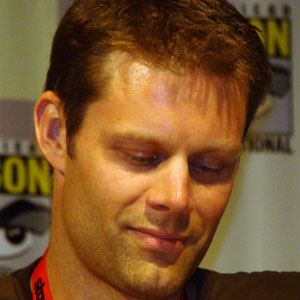 Actor known for starring in the ABC Family series The Middleman. He also had roles in the films Scream 3, Waiting for Guffman, and The Last Days of Disco.

He began his acting career in 1994 and made two appearances that year in the films Renaissance Man and Quiz Show.

After a 17-year career as an actor, he retired to become a nurse.

He was born in Grand Rapids, Michigan and lived in a broken home growing up after his parents divorced when he was just five years old.

He made an appearance as the character Waldo in the comedy Mr. Magoo, which starred Leslie Nielsen in his usual funny, egghead role.

Matt Keeslar Is A Member Of