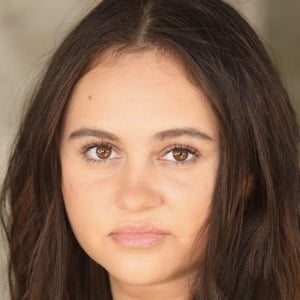 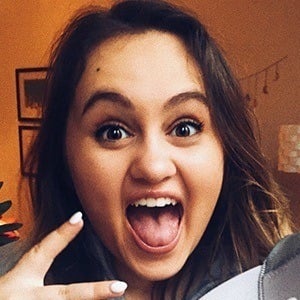 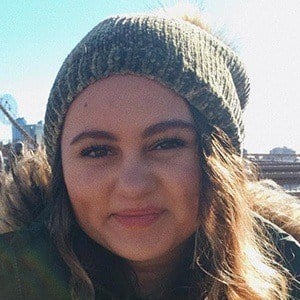 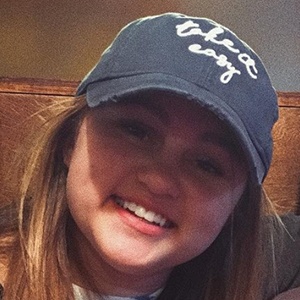 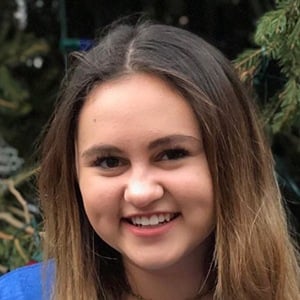 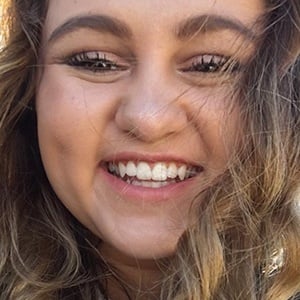 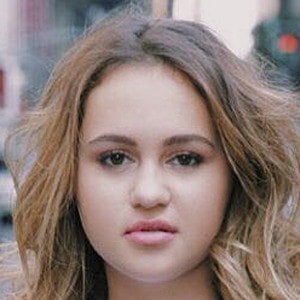 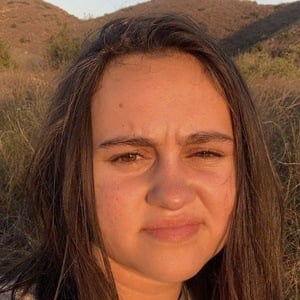 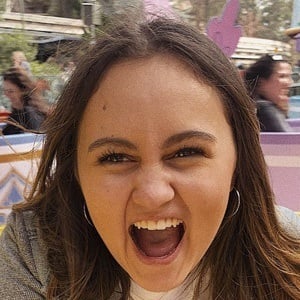 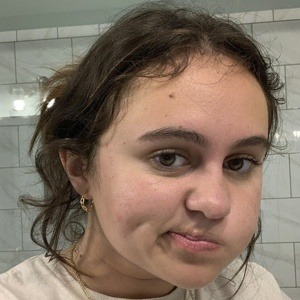 Known for her recurring roles in the series Necessary Roughness and Hannah Montana. She has appeared in the feature films Identity Thief, Footloose, and Father of Invention, as well as starred as Isabella in the TV movie Dear Dumb Diary. She also starred as Sara Gable in CBS's Kevin Can Wait.

She made her professional debut in 2007 in the pilot episode of the series October Road. She followed that with a one-episode stint on the long running ABC medical drama Grey's Anatomy.

She made guest appearances on the Fox series New Girl and on TV Land's Hot in Cleveland.

She was born in Seattle, Washington and moved to Atlanta, Georgia at a young age. She has two sisters, Maggie and Lillian, who are also actresses.

She worked alongside Kevin Spacey while filming Father of Invention, and later Kevin James in CBS's Kevin Can Wait.

Mary-Charles Jones Is A Member Of