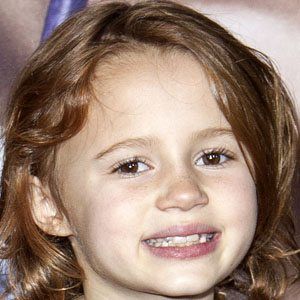 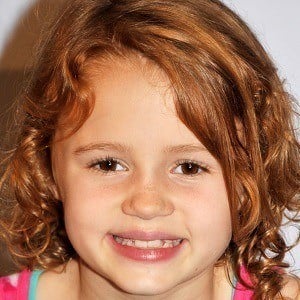 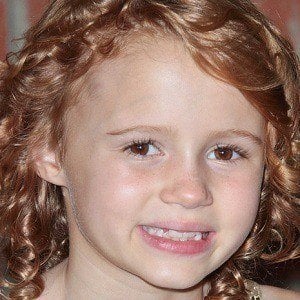 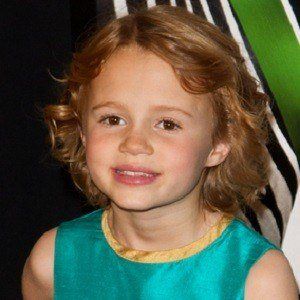 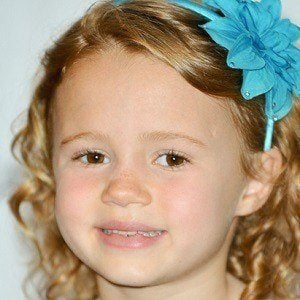 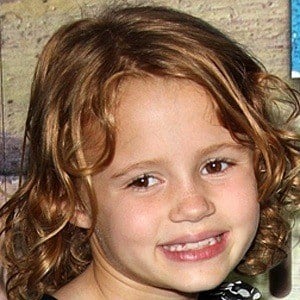 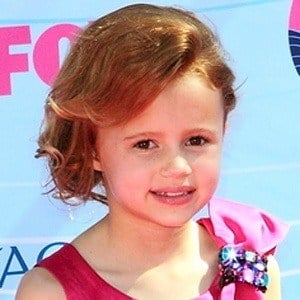 Perhaps best known for her role as Maddie Fox on the short-lived Fox sitcom Ben and Kate, she also landed a feature film role as Rosie Mee in the 2011 movie We Bought a Zoo.

She made her professional acting debut in 2010 when she appeared in the television movie Most Likely to Succeed in the role of Mia.

She was a guest-star in the pilot episode of Star-Crossed and in an episode of the AMC series Halt and Catch Fire.

She and her older sister Mary-Charles both appeared in the 2011 film adaptation of Footloose. She also has a sister named Lillian.

Maggie Elizabeth Jones Is A Member Of