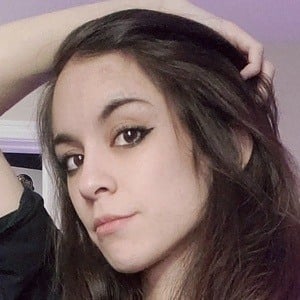 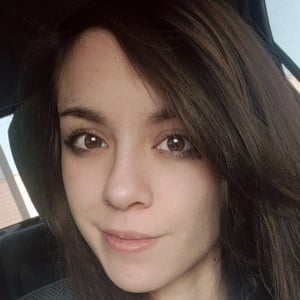 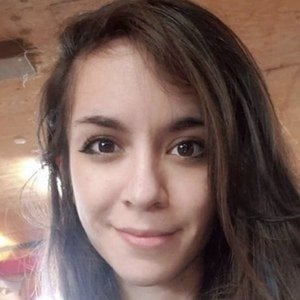 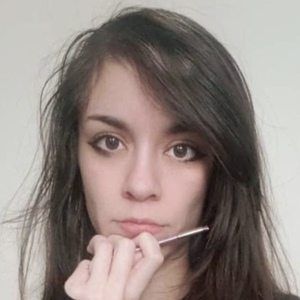 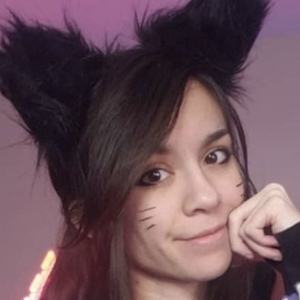 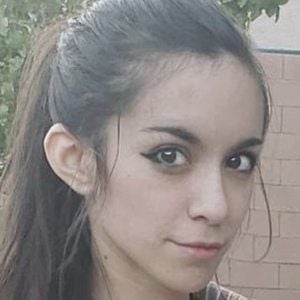 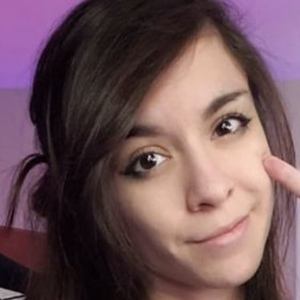 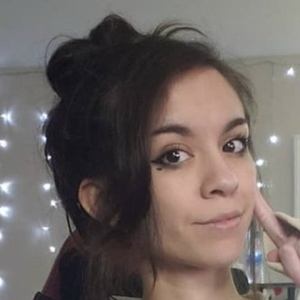 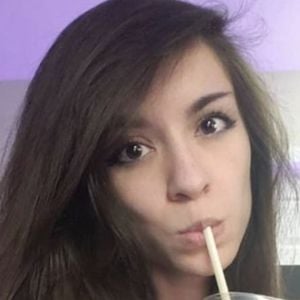 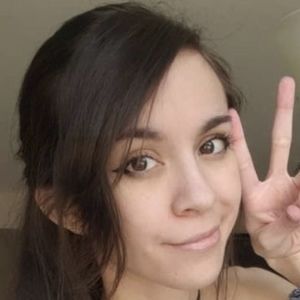 YouTube gamer known for her Minecraft Comes Alive series, which consists of her playing a Sims-like Minecraft mod. She has earned over 30,000 subscribers to her channel.

She uploaded a few videos in late 2014, but she started posting consistently in November of 2015. She went to school to study advertising and graphic design.

She accumulated over 110,000 followers on her MaryMaybe Twitch account.

She's of Filipino descent and has a brother.

She and Zailetsplay both became known for their Minecraft Comes Alive videos.

Mary Maybe Is A Member Of