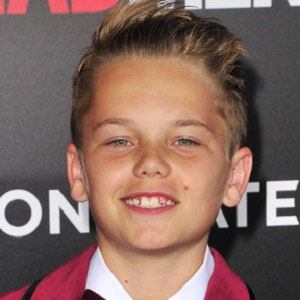 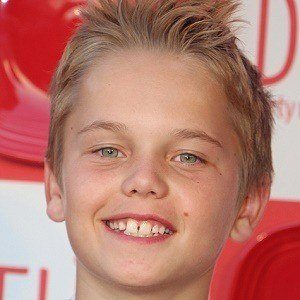 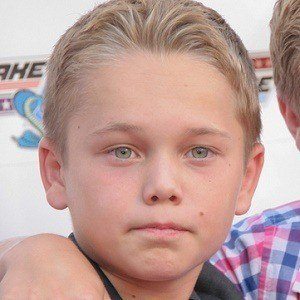 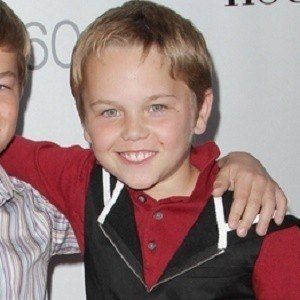 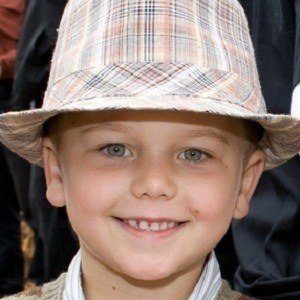 Notable for his childhood role as Bobby Draper on the hit AMC series Mad Men and for his series regular role as M.J. Delfino on Desperate Housewives, he also appeared during his childhood years in single episodes of ER and Medium.

Early in his career, he appeared uncredited in a video production titled A Dennis the Menace Christmas.

A voiceover artist as well as an actor, he contributed to the animated feature Happy Feet Two and to the Birth by Sleep edition of the Kingdom Hearts video games.

His older brother, Maxwell Perry Cotton, also had a career as a child actor. The siblings were born in San Diego, California.

He co-starred with John Ratzenberger and trained animal performer Crystal the Monkey in the 2015 family film Russell Madness.

Mason Vale Cotton Is A Member Of