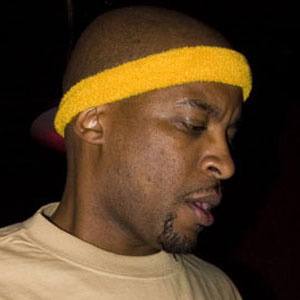 Born Duval Clear, he is an American rapper, who had several radio hits in the mid 1990's including "Born to Roll" and "Crooklyn".

He was raised in Brownsville, Brooklyn and attended the University of Rhode Island.

He made his recording debut on the Hip Hop posse-cut "The Symphony", which was on Marley Marl's In Control album.

His album "MA DOOM: Son Of Yvonne" is about his mother who passed away.

Eminem mentions him as one of his influences in his book ‘The Way I Am’.

Masta Ace Is A Member Of