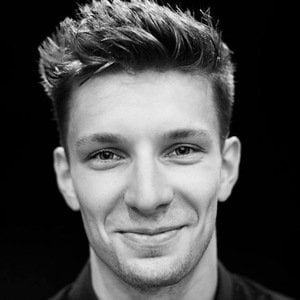 Self-development and motivational speaker most well known for his motivational videos as seen on his Mateusz M YouTube channel. His videos "Why Do We Fall" and "Dream" were watched more than 100 million times combined.

His goal when starting his self-titled brand was simple: "I want the world to be better because I was here."

He studied at UMCS Informatyka.

He and Ola Rudzinska got engaged in 2017.

One of his videos was titled "The Greatest - Muhammad Ali Inspirational Video."

Mateusz Miroslaw Is A Member Of