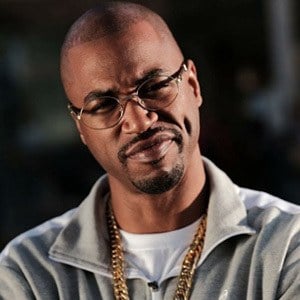 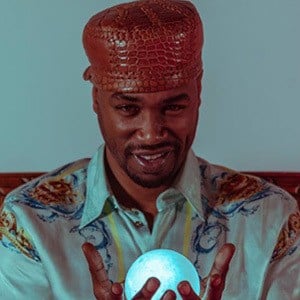 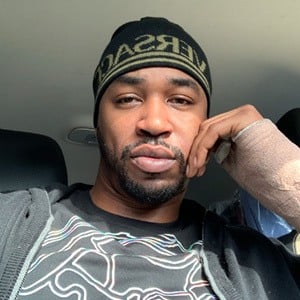 Battle rapper known for being named the all-time Fight Klub Champion by MTV. His success in battle rap led to deals with Disturbing the Peace and Jersey Mint Records.

He began rapping in 2005 and quickly found success in battle rap, signing with Disturbing the Peace in 2006.

A 2013 battle at Smack URL ended when Jones was punched by Math Hoffa, who was subsequently banned from future events.

He was born Saleem Jones. He grew up in New Jersey.

His 2011 EP, "Serius Business 2," included appearances by rappers 2 Chainz, T-Pain, and others.

Serius Jones Is A Member Of