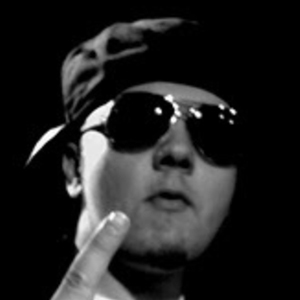 Rapper who came in 1st place at the Producer of the Year 2010 in 2011. He has more than 40,000 followers on his officialmatheo Instagram account.

He started rapping in 2008 with the Art Future Projekt.

He released Mixtape Maneuvers from the series of Janissary Stories in April 2007 and Three Kings in March 2017.

He and Dr. Dre are both award-winning rappers and producers.

Matheo Schmidt Is A Member Of