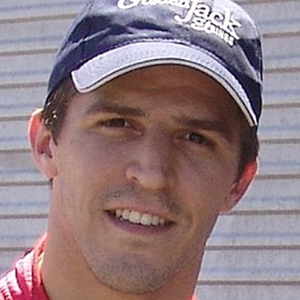 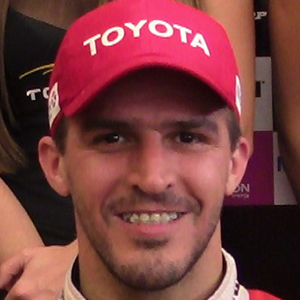 Race car driver most famous for competing in the TC 2000 racing series. He is a mulitple-time TC 2000 champion, a Súper TC 2000 champion and a multiple-time winner of the 200 km de Buenos Aires.

He got his start racing go-karts at age 11.

His father's name is Norberto.

He competed against Guillermo Ortelli in the Turismo Carretera racing series.

Matías Rossi Is A Member Of