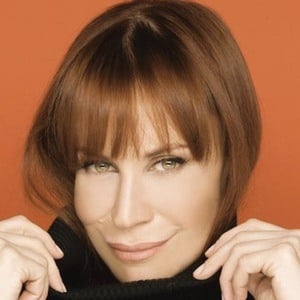 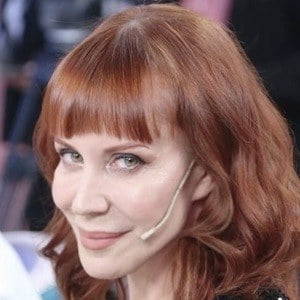 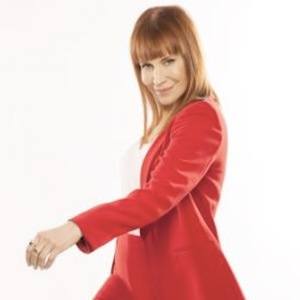 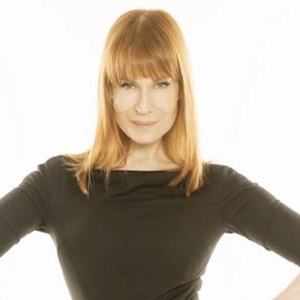 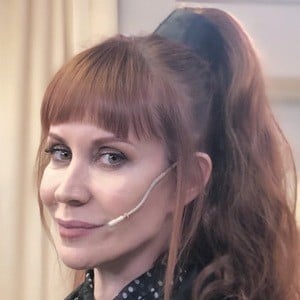 Fashion consultant and critic who gained popularity for being one of the panelists on the TV series Este es el show. She worked as an editor for Harpers Bazaar Latin America and done styling work for OHLALA Magazine, HOLA Magazine, Urban Planet and La Nación Magazine.

She grew up studying dance and learning about art.

She published her book Matilda Te Viste A La Moda in 2013.

She was born in Buenos Aires. She owns two pet dogs named Tuta and Pucho.

She has worked with celebrities such as Paula Chaves, Griselda Siciliani, Luisana Lopilato, Carolina Ardohain, Natalia Oreiro, and more.

Matilda Blanco Is A Member Of