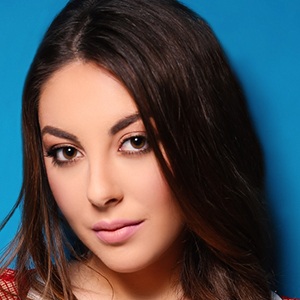 Also known as Matina Zara, she is a Canadian singer and guitarist who first earned buzz with the single "Run Away" in 2011. Her debut album, Whispers in the Night, was released the next year, with numerous songs gaining airplay across Canadian radio stations. She gained further fame from her single "Kiss and Tell."

She grew up in Newmarket, Ontario and played volleyball as well as ran track and field during high school. She was recording songs within two years of learning to play guitar.

She has shared the stage with musicians like Anvil's Chris Robertson and DJO's Pete Swann.

She is one of 5 siblings; she has 3 brothers and 2 sisters.

Matina Is A Member Of