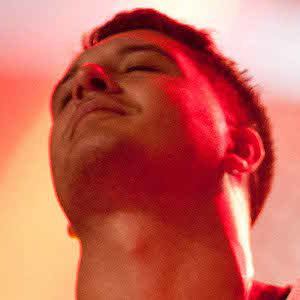 Guitarist and vocalist for the New Zealand band Six60. His band is known for the singles "Only to Be" and "Don't Forget Your Roots."

He met his Six60 bandmates while attending the University of Otago.

He posted a photo of his younger self with his mother on Instagram in May 2016.

He has been a member of the band Six60 with guitarist Ji Fraser.

Matiu Walters Is A Member Of