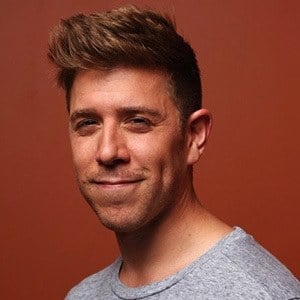 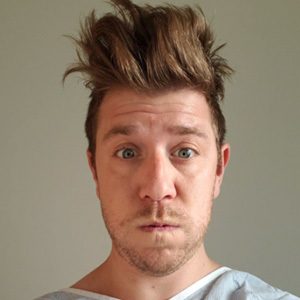 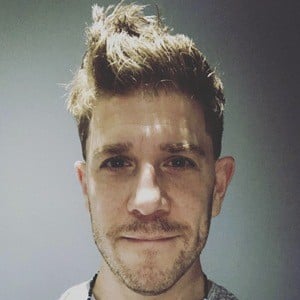 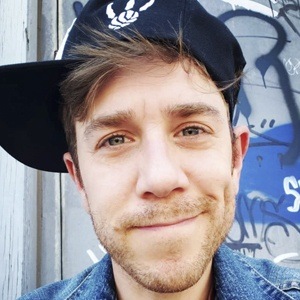 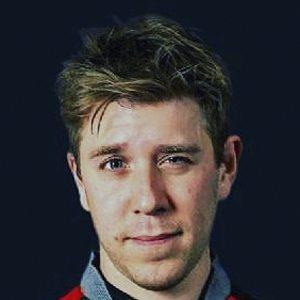 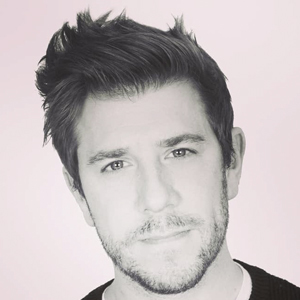 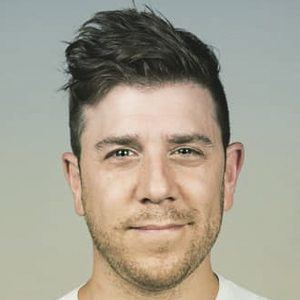 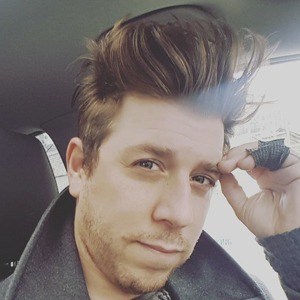 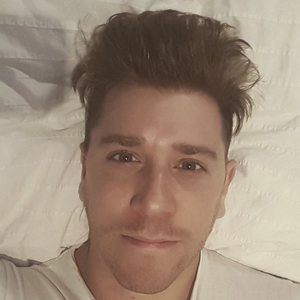 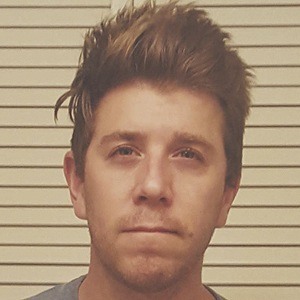 Canadian actor best known for his role as Bridge Carson, the Green Ranger, in the television series Power Rangers: S.P.D. He also appeared as the Red Ranger in Power Rangers Operation Overdrive.

He trained in film at Centennial College and Humber College.

He wrote a short film entitled If Six Were Nine which won him a writing award.

He married Debra Goldblatt. The couple had one child before divorcing.

He directed a documentary about the late John Hughes called Don't You Forget About Me and it features an interview with Andrew McCarthy.

Matt Austin Is A Member Of