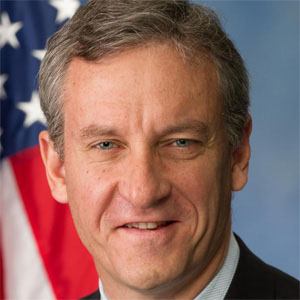 He married Marion Munley in 1985 and they had two sons.

He served as a delegate for presidential candidate Bill Clinton at the 1992 Democratic National Convention.

Matt Cartwright Is A Member Of