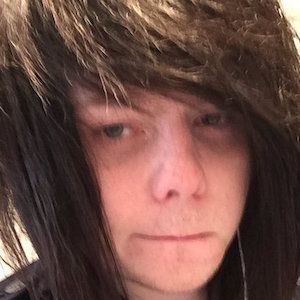 YouTube and Twitch gamer best known as the community manager for the Nerd Cubed Team and the official Nerd Cubed Steam group. He also runs his own Mattophobia YouTube channel where he's gained more than 10,000 subscribers posting gameplay and interviews.

He has a second YouTube channel called Mattophobia Music where he's posted covers and the occasional original song.

He is a member of the NerdCubed family alongside Daniel Hardcastle and Wot Fanar.

Matt Collins Is A Member Of