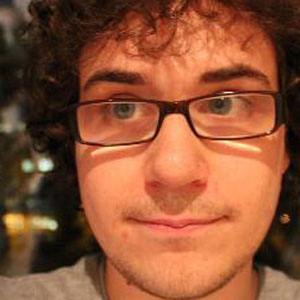 YouTube gaming sensation known as NerdCubed who partnered with Machinima for his popular series 13 Ways to Die and with Yogscast for a Minecraft series called InTheLittleCubed, later titled Little Vs Cubed.

He originally started producing content for YouTube in the form of video blogs to discuss current issues.

His father Steve Hardcastle is a popular YouTuber who runs a channel called officialdadcubed. In November 2016, he got married to Rebecca Maughan.

He had a chat on his second channel with Steven Moffat and recorded a My Drunk Kitchen Parody with Hannah Hart called "My Nerd Kitchen."

Daniel Hardcastle Is A Member Of