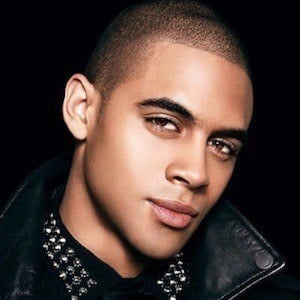 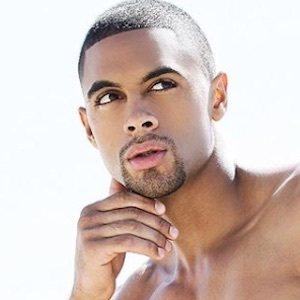 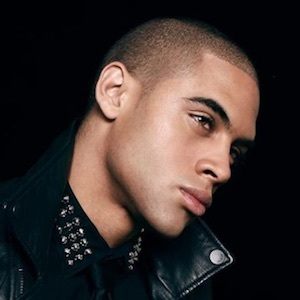 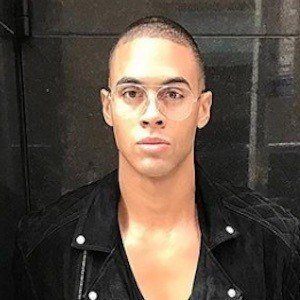 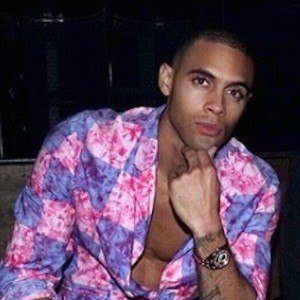 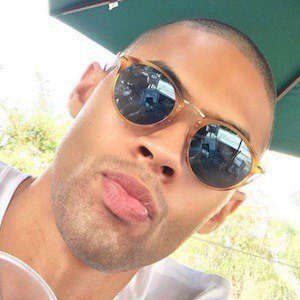 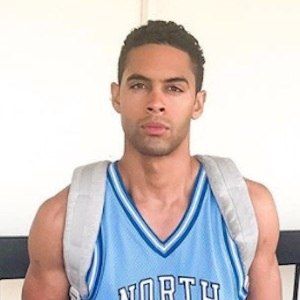 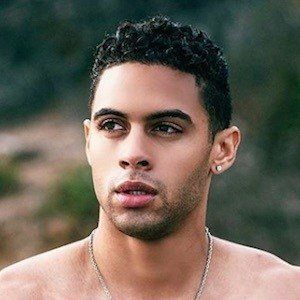 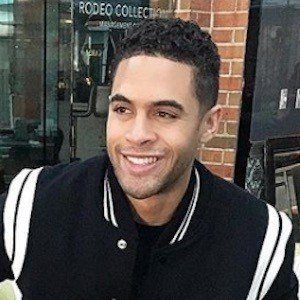 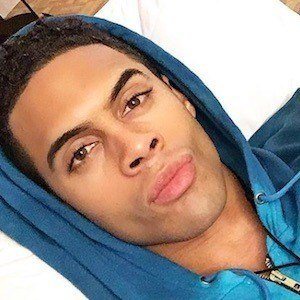 Most well known for his portrayal of Joey Blackman in the OWN Network series If Loving You Is Wrong produced by the legendary Tyler Perry.

He began his career as a model for the Wilhelmina modeling agency. He earned his big break after meeting Tyler Perry at a screening of Single Moms Club.

A successful male model, he has become a face for Calvin Klein and was the first male to ever appear in a Maybeline commercial.

In May 2017, he posted an Instagram photo of his mother, Francesca Cook, to celebrate her on Mother's Day.

In If Loving You Is Wrong, he stars opposite Edwina Findley and Heather Hemmens.

Matt Cook Is A Member Of