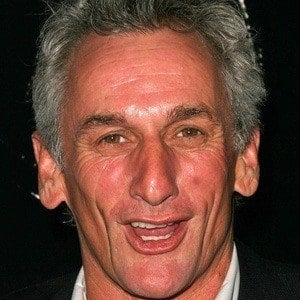 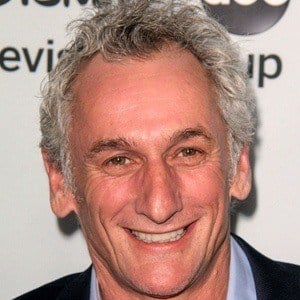 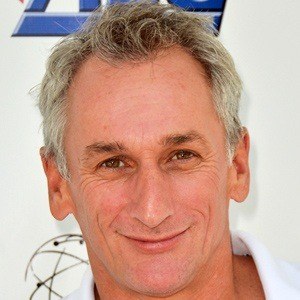 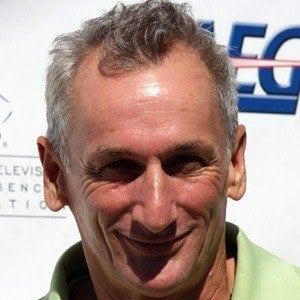 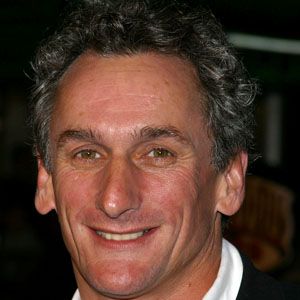 He gained fame for his reoccurring role on NCIS as Clayton Jarvis. His other credits include Timeline, Deja Vu, and Without a Trace.

His first camera experience was in the 1979 film, Meatballs, a comedy that starred Bill Murray.

He married Sally Craven, with whom he had two children.

He had a role in the 2007 thriller film, Disturbia, which starred Shia LaBeouf.