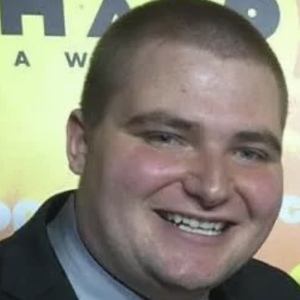 Business executive, producer and talent manager for some of the biggest names in social media. Clients of his included Kristen Hancher and Piper Rockelle. He also served as executive producer for Brat series Mani, and as a producer for other Brat shows called Misshaps and Turnt.

He graduated from Fort Cherry High School when he was 17 years old.

He starrs alongside his client Piper Rockelle on the series Piperazzi. His office is located on the world famous Sunset Gower Studios property in Los Angeles, California. He could be found on Instagram with a handle of mattduganofficial.

His father passed away when he was just 17 years old. His mother's name is Robin and he has an older sister named Katie. He has a dog named Frank and two cats named Jinxy and Opal. Jinxy appeared in an episode of Piperazzi.

One of his earliest clients as a talent manager was Kristen Hancher.

Matt Dugan Is A Member Of