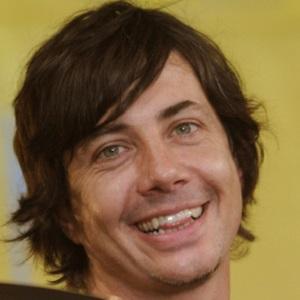 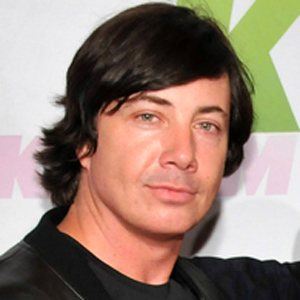 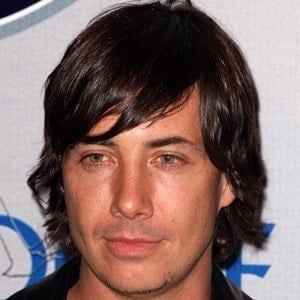 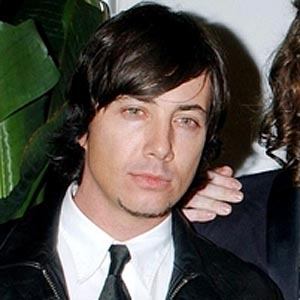 American drummer who officially joined the ultra-popular pop-rock band Maroon 5 in 2006. He has also played drums for bands like Chicago and The B-52's.

He began playing drums at age 14 and played at his high school's talent show the same year.

He was made a full-time member of Maroon 5 after the band's previous drummer, Ryan Dusick, left due to chronic injuries.

He married Heidi Ford, with whom he has children named Ryan and Michael.

Matt Flynn Is A Member Of