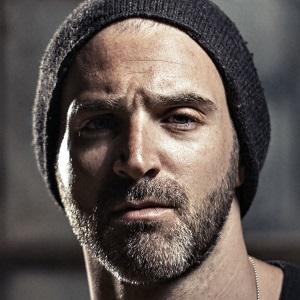 Member of the progressive metal band Periphery who replaced drummer Travis Orbin in 2009. He also plays with the band Sotelo, in which fellow Periphery bandmate Spencer Sotelo is also a member.

He was 3 years old when he first picked up drum sticks. He continued to play locally in middle school and regionally during high school.

He was playing for a pop band before he was scouted by Misha Mansoor for Periphery. He is the founder of Band Happy.

He was born in Baltimore, Maryland and raised with a sister named Jax. He has a dog named Tyson, who's frequently featured across his Instagram.

He has performed alongside Mark Holcomb in Periphery.

Matt Halpern Is A Member Of