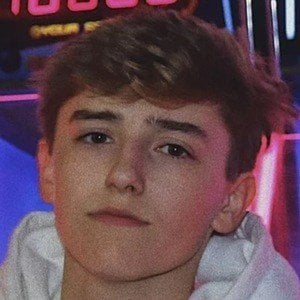 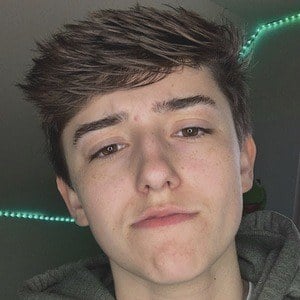 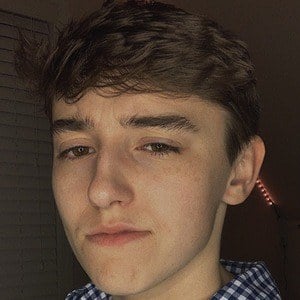 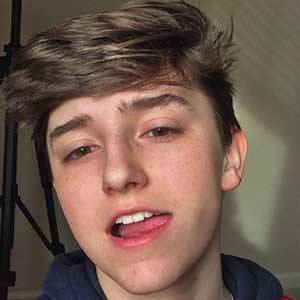 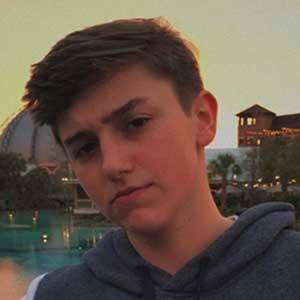 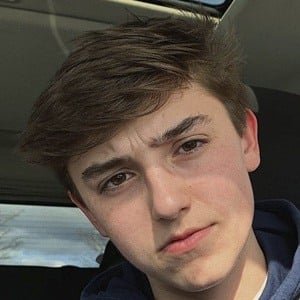 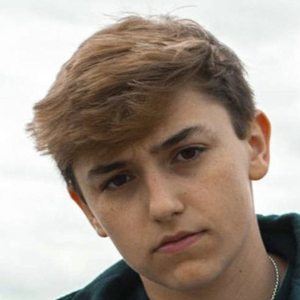 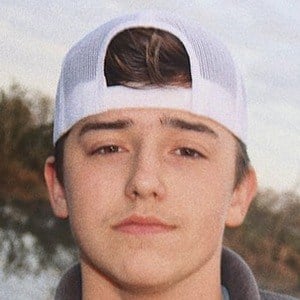 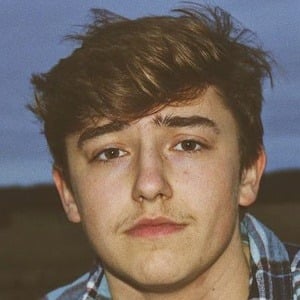 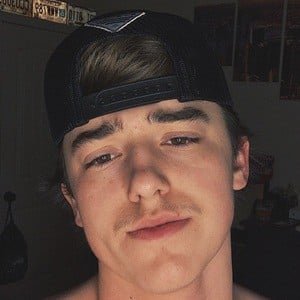 Video creator on TikTok who has published a mix of lip-sync, comedy and dance content to his theyscreammatt account. He has earned more than 300,000 fans.

He grew up playing soccer, baseball and lacrosse.

He launched a YouTube channel with a username of MBreezyy.Kicks in January of 2013. He began by making sneaker/lifestyle videos, and later created vlogs, challenges, skits and more.

He was in attendance at Playlist Live Orlando 2019 with Nathan Triska, Noah Banks and Brett Atkinson.

Matt Harp Is A Member Of