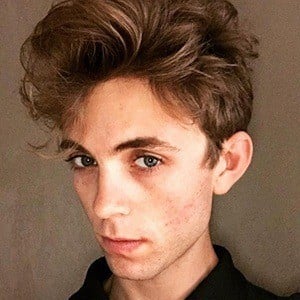 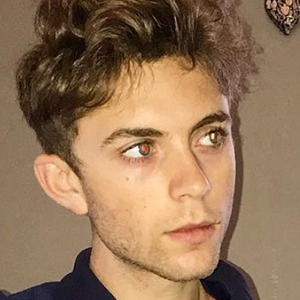 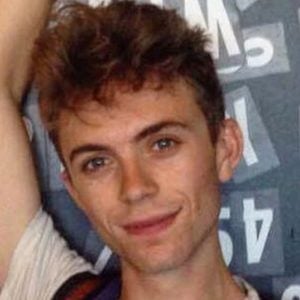 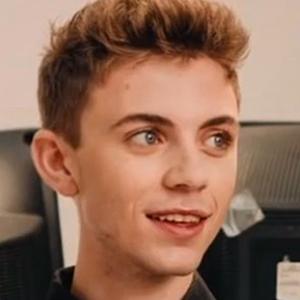 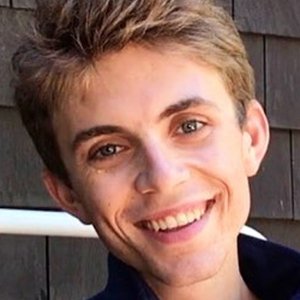 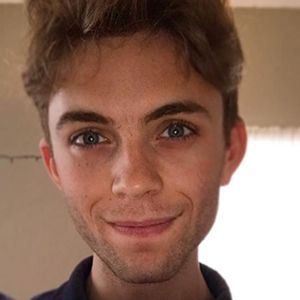 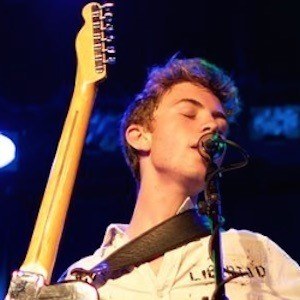 Singer-songwriter best known as the guitarist and frontman of the band Matt Jaffe & The Distractions.

He learned classical violin from the age of five until he decided he wanted to play guitar to write his own songs when he was 10 years old. He began his studies at Yale University but broke them off to begin his music career.

The name of his band, The Distractions, references Elvis Costello's band The Attractions.

Some of his Instagram posts feature himself and his sister traveling.

He was discovered at an open mic night by Jerry Harrison, guitarist of the Talking Heads.

Matt Jaffe Is A Member Of