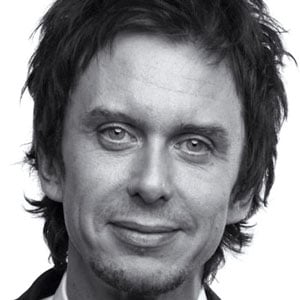 Comedian known for playing the musician Super Hans on the sitcom Peep Show. He starred in the Australian drama series Spirited in 2011.

He was a veteran of the Australian stand-up comedy circuit for 15 years before moving the UK.

He is a stand-up comedian who has performed at the Edinburgh festival and the Melbourne International Comedy Festival.

He has a son from a previous marriage.

He has starred on the drama Starlings, produced by comedian Steve Coogan.

Matt King Is A Member Of