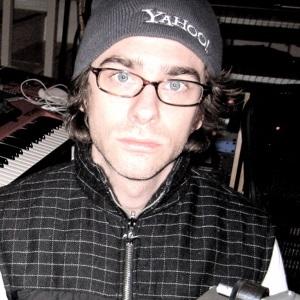 Music producer and multi-instrumentalist known for his work with such musicians and bands as Liz Phair, Phantom Planet, Beck, and Pink. He and his brother Mike were founding members of a Tennessee-based pop and rock band Self.

At the age of eleven, he began a regular drumming gig at the Dollywood theme park in Pigeon Forge, Tennessee. He later studied at Middle Tennessee State University.

He was a co-founder of Spongebath Records, a Murfreesboro, Tennessee-based music production company.

Born and raised in Kingsport, Tennessee, he later relocated to Los Angeles, California. His marriage produced one daughter.

Matt Mahaffey Is A Member Of