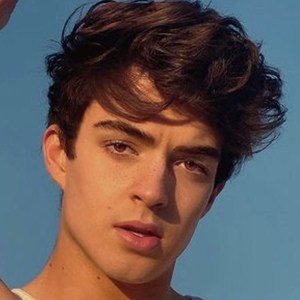 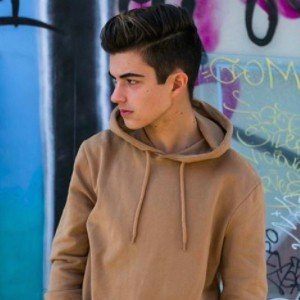 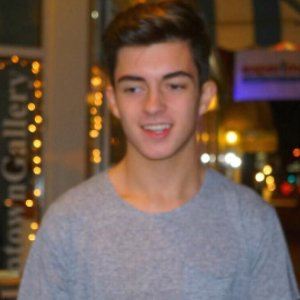 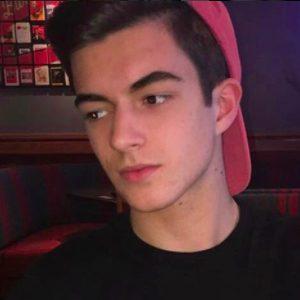 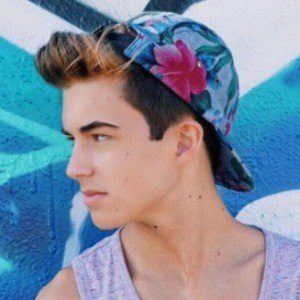 Social media star grown most popular through his mattmckenley Instagram account. He has earned more than 240,000 followers on the photo sharing app. He also has a significant following on his musical.ly account of the same handle.

He posted his first video to YouTube in November of 2016.

He has a self-titled YouTube channel where he has posted reactions, pranks, and vlogs.

Born in Henrico County, Virginia, he is the second oldest of five children.

He has frequently collaborated with Nick Pallauf on musical.ly.

Matt McKenley Is A Member Of